Extend the blessings of Liberty to the next generation. 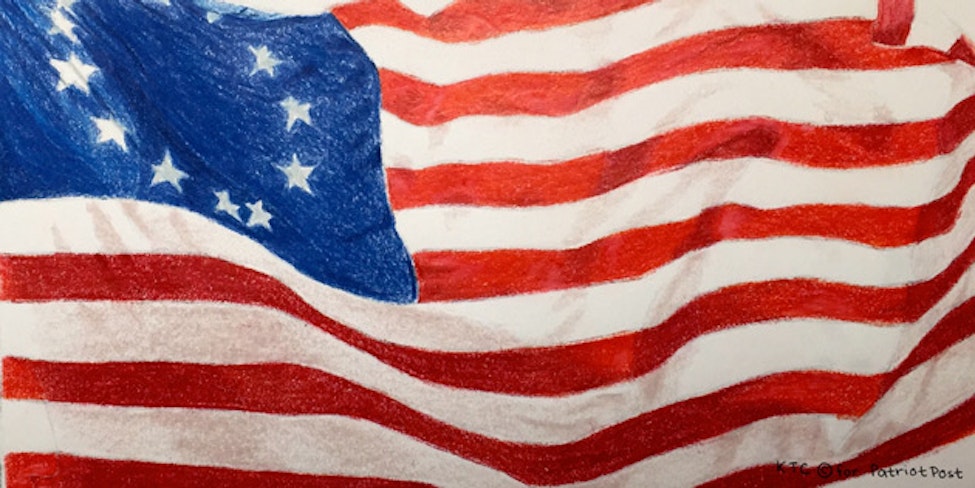 “If ye love wealth better than liberty, the tranquility of servitude than the animating contest of freedom, go from us in peace. May your chains sit lightly upon you, and may posterity forget that ye were our countrymen!” —Samuel Adams (1776)

Sunday, April 19th, is the 240th celebration of the first Patriots’ Day. It was this day in 1775 that the “the shot heard round the world” was fired in the first battles between British regulars and American Patriots at Lexington Green and Concord’s Old North Bridge. It is notable that this seminal battle occurred because the government was en route to seize the Patriot militia’s powder and weapons.

I invite you to take a moment and read about the first Patriots’ Day, but before you do that, please support The Patriot Post — the most steadfast voice of Liberty today.

Extend the blessings of Liberty to the next generation – Support The Patriot.