From the halls of Montezuma, to the shores of Tripoli, our Marines remain the Few and the Proud.

On Nov. 10, 1775, the Second Continental Congress resolved to create two battalions of Continental Marines for the War of Independence from Britain. In 1798, President John Adams signed the Act establishing the United States Marine Corps. The 13th Commandant of the Marine Corps, General John A. Lejeune, issued Marine Corps Order No. 47, directing that on Nov. 10 every year, in honor of the Corps’ birthday, the Order’s summary of the history, mission and tradition of the Corps be read to every command.

From the halls of Montezuma,
To the shores of Tripoli,
We fight our country’s battles
in the air on land and sea.
First to fight for right and freedom,
and to keep our honor clean,
We are proud to claim the title
of United States Marine.

In 1945, at the close of World War II, Eleanor Roosevelt, in an address at Quantico, stated, “The Marines I have seen around the world have the cleanest bodies, the filthiest minds, the highest morale, and the lowest morals of any group of animals I have ever seen. Thank God for the United States Marine Corps!” That is a slap of humor that any Marine can appreciate!

Join our editors and staff in daily prayer for our Patriots in uniform — Soldiers, Sailors, Airmen, Marines, and Coastguardsmen — standing in harm’s way in defense of Liberty, and for their families.

Support our Military Mission of Service with your purchase of great Marine Corps gifts — visit The Patriot Post Shop. 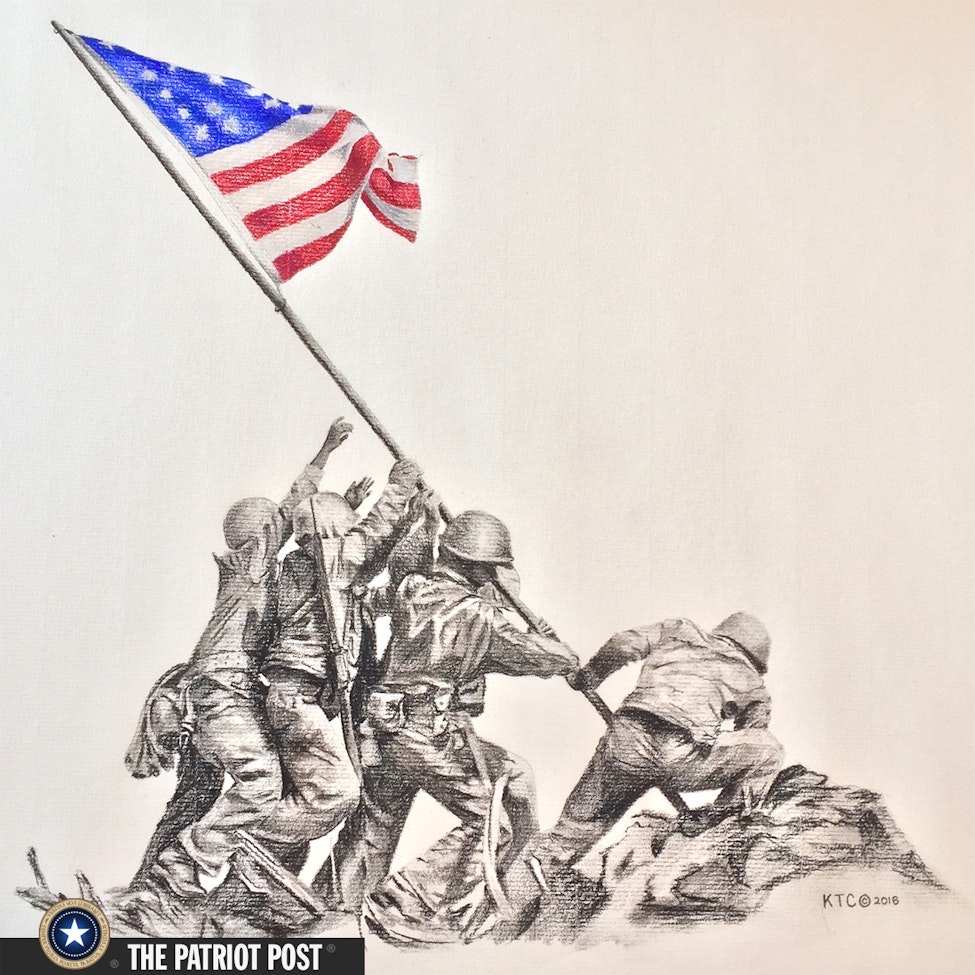