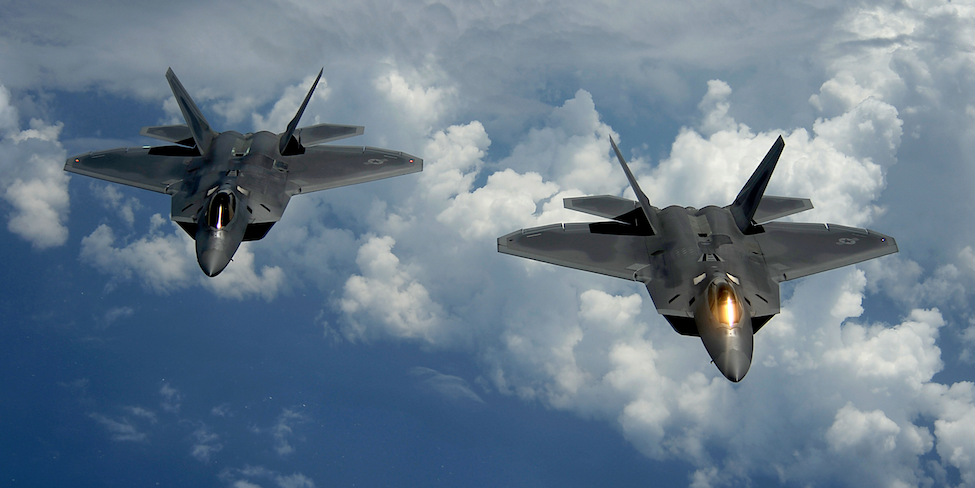 The Air Force began life as the Army Air Corps but became a separate Armed Services Branch when the Department of the Air Force was created by the National Security Act of 1947. As the U.S. Air Force continues its critical mission “to fly, fight and win … in air, space and cyberspace,” we ask that you pray for these brave Patriots serving their country with steadfast devotion and for their families awaiting their safe return.

In strategic terms, the Air Force faces major challenges. As Air Force Secretary Heather Wilson put it not long ago, “What we know now from analysis” is that “the Air Force is too small for what the nation expects of us.” Wilson noted that the National Defense Strategy says the military must “defend the homeland, provide a credible nuclear deterrent, win against a major power while encountering a rogue nation, all while managing violent extremists. Each of those missions relies heavily on America’s Air Force.”