In October 1940, President Franklin D. Roosevelt declared, “I have said this before, but I shall say it again and again and again: Your boys are not going to be sent into any foreign wars.” This was a reiteration of his earlier assertion, “We are keeping out of the wars that are going on in Europe and in Asia. … Our opponents are seeking to frighten the country by telling people that the present administration is deliberately … drifting into war. You know better than that.”

Roosevelt campaigned on neutrality in 1940. Roosevelt assured his constituents, “I give … to the people of this country this most solemn assurance: There is no secret treaty, no secret obligation, no secret commitment, no secret understanding in any shape or form, direct or indirect, with any other government, or any other nation in any part of the world, to involve this nation in any war.”

On December 7, 1941, more than 350 Japanese planes attacked Pearl Harbor, Hawaii, killing 2,390 American servicemen and civilians and wounding 1,282. The attack sank or damaged eight battleships, three cruisers, three destroyers, and one minelayer, and destroyed 188 aircraft. It took four years and the full military-industrial capability of the United States to defeat Japan. That included a young Naval aviator by the name of George Herbert Walker Bush.

There was no more devastating surprise attack on the United States until 9/11.

After the attack, Roosevelt stated: “December 7, 1941 — a date which will live in infamy — the United States of America was suddenly and deliberately attacked by naval and air forces of the Empire of Japan. … Always will we remember the character of the onslaught against us. No matter how long it may take us to overcome this premeditated invasion, the American people in their righteous might, will win through to absolute victory. … With confidence in our armed forces, with the unbounded determination of our people, we will gain the inevitable triumph — so help us God.”

Historian Victor Davis Hanson writes, “After Pearl Harbor, the United States went into a rearmament frenzy the likes of which had never been seen in history. America produced more airplanes and ships than all World War II powers combined. The U.S. military grew to 12 million soldiers. American military leadership in the Pacific — led by Admirals William Halsey Jr., Chester Nimitz and Raymond Spruance, along with Generals Curtis LeMay and Douglas MacArthur — proved far more skilled than their Japanese counterparts. And the American soldier, sailor, airman and Marine, after a bruising learning experience in early 1942, proved every bit as ferocious as veteran Japanese fighters.”

It is with honor and respect for those who died or suffered terrible injuries that Sunday morning that we should never again fall into the slumber that allowed such a tragedy as Pearl Harbor — or the attack on Sept. 11, 2001. 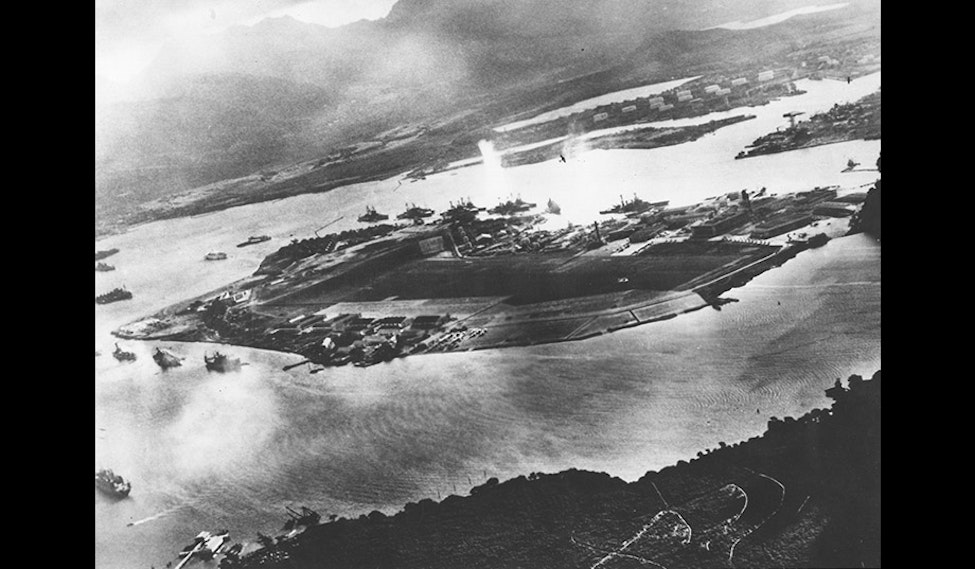 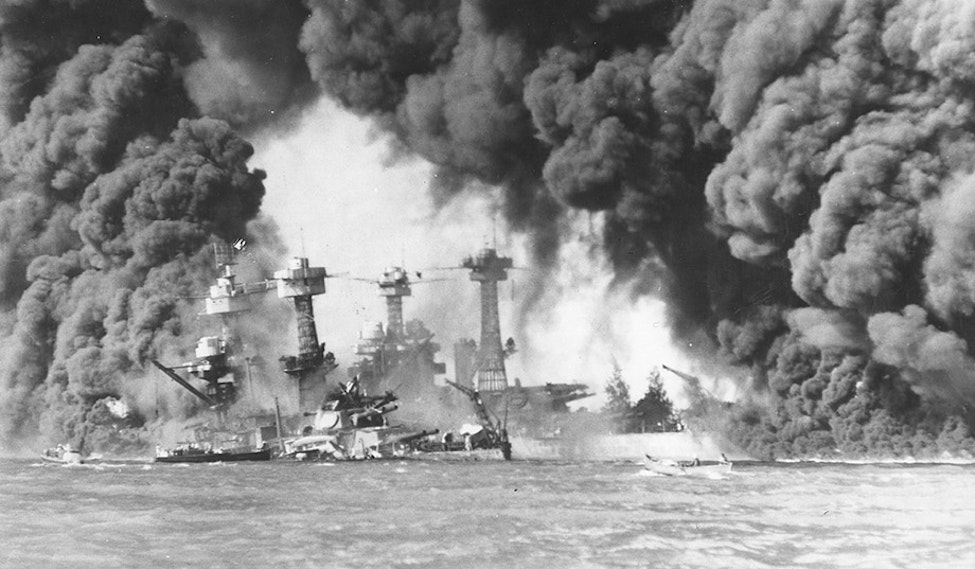 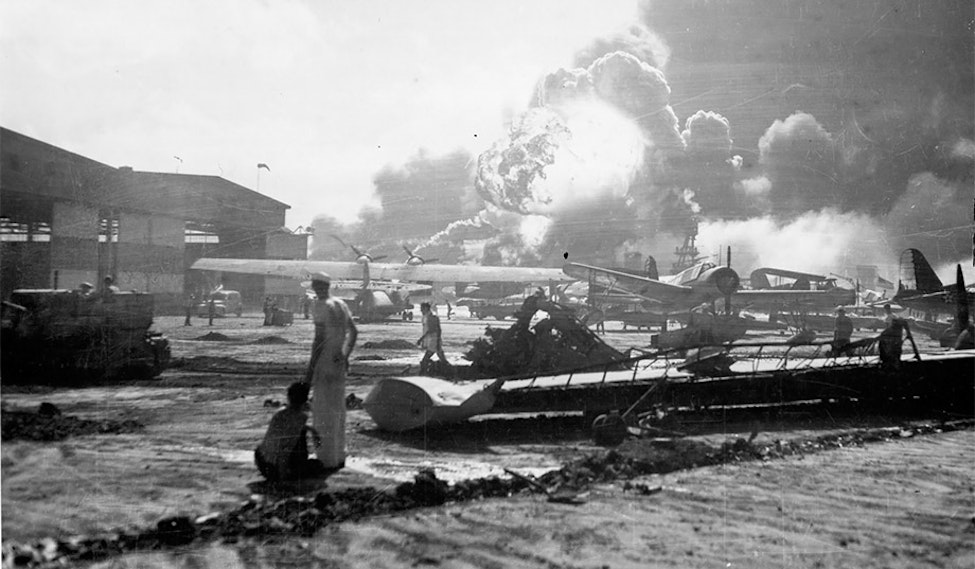 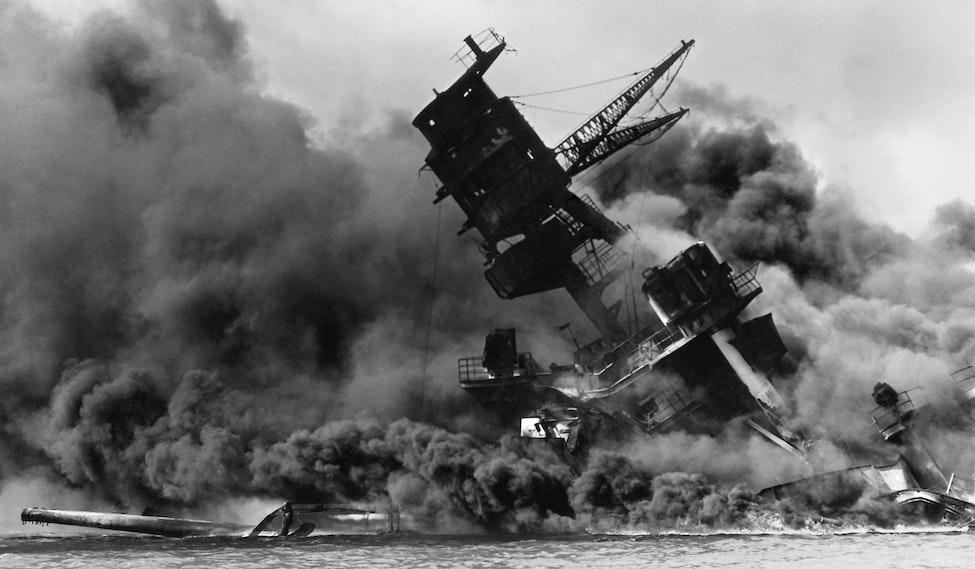 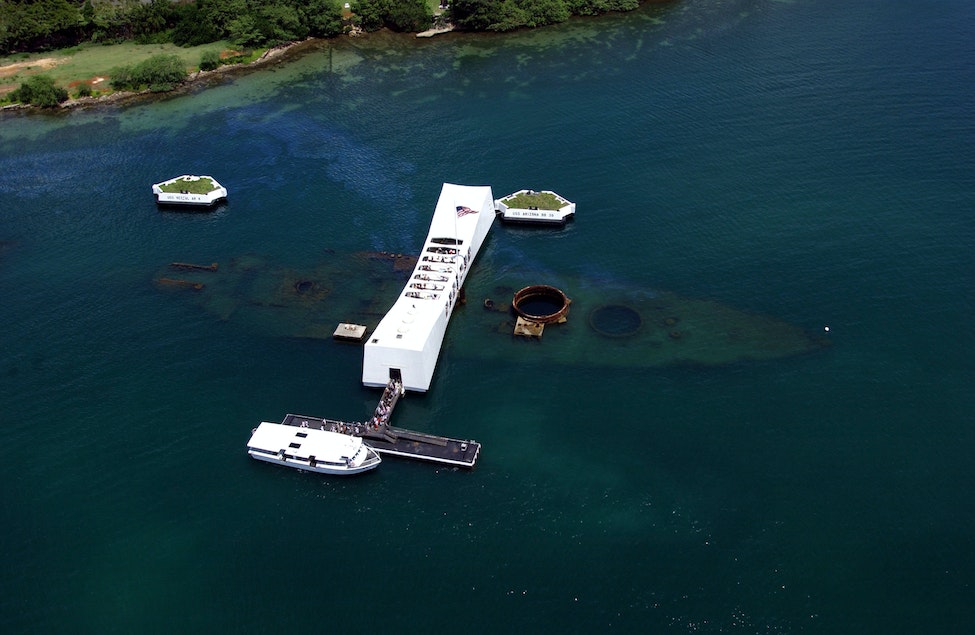 “National defense is one of the cardinal duties of a statesman.” —John Adams (1815)