The Taliban’s Badri 313 forces are now patrolling Afghanistan with U.S. uniforms and equipment — acquired after Biden abandoned our allied Afghan forces (and billions of dollars in frontline weaponry and equipment) and the nation quickly collapsed. Celebrating their victory over Biden, Taliban army thugs staged a propaganda photo to mock the U.S. Marines raising our flag on Mount Suribachi in 1945.

India Today anchor Shiv Aroor asserts of the Badri 313 that they are “no more just the sons of farmers and shepherds, a ragtag bunch of religious terrorists, but a special operations group comparable, perhaps, with the best in the world.” (No, but…) Aroor added: “With the Taliban now in power, there is every reason to believe the militia could grow in strength. Expect to see much more of the Badri 313 in the weeks and months ahead.”

We may not actually see much more of these thugs in the months ahead, as security conditions for foreign press mean they will not be around to capture the coming murderous purges on film. But make no mistake, these uniforms will soon be covered with the blood of slaughtered men, women, and children. 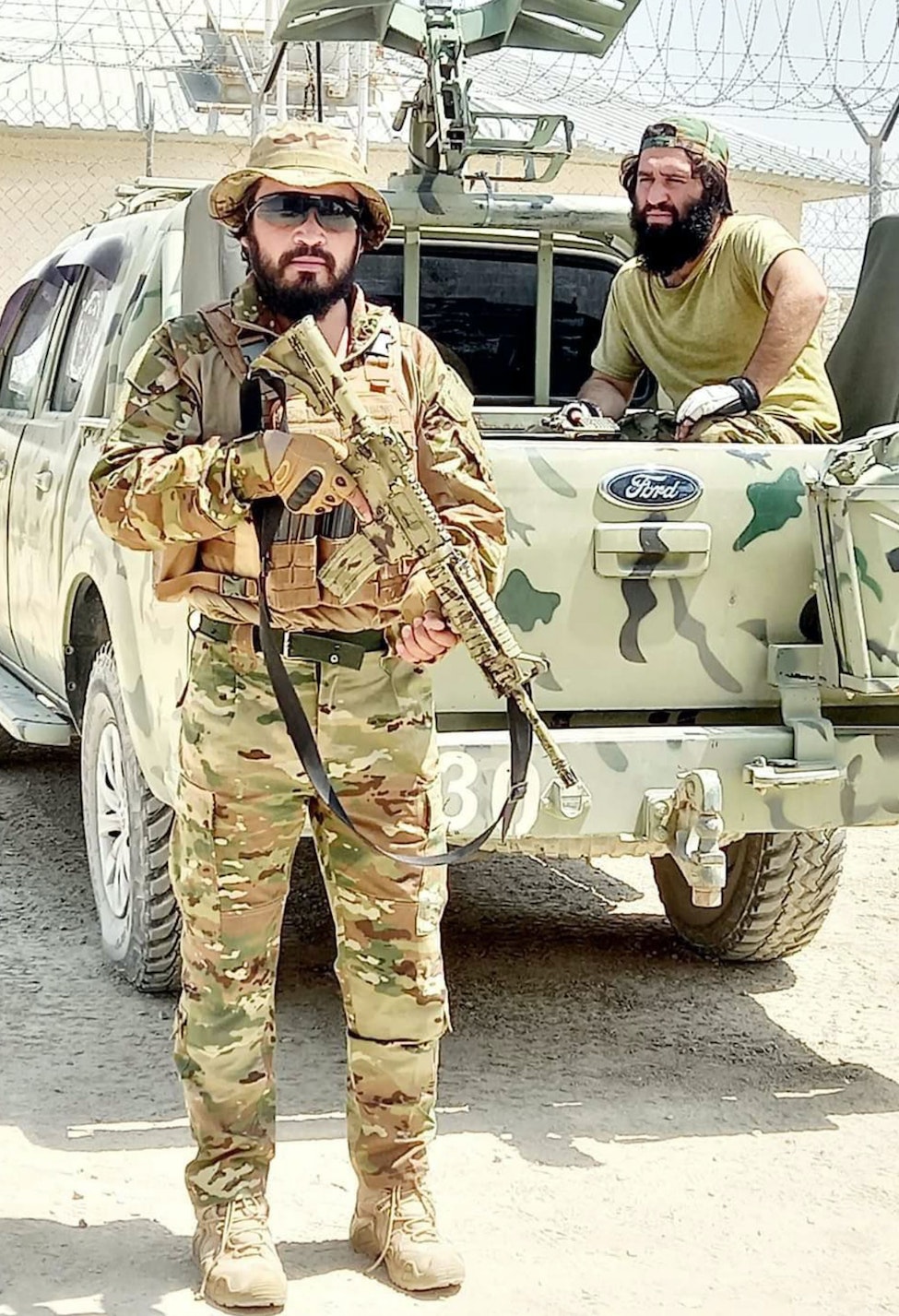 Allow me to reiterate: All the Western media and political focus in the coming weeks will be on Biden’s catastrophically failed American retreat strategy and who is to blame. However, the problem was not his plan; it was, and remains, the man. The Taliban have no fear of Joe Biden, which is why they seized Afghanistan just days after he abandoned our Afghan allies. And the Taliban’s actions have confirmed that the world’s tyrants need have no fear of Biden.