“Now on the first day of the week Mary Magdalene came to the tomb early, while it was still dark, and saw that the stone had been taken away from the tomb. So she ran and went to Simon Peter and the other disciple, the one whom Jesus loved, and said to them, ‘They have taken the Lord out of the tomb, and we do not know where they have laid him.’ So Peter went out with the other disciple, and they were going toward the tomb. Both of them were running together, but the other disciple outran Peter and reached the tomb first. And stooping to look in, he saw the linen cloths lying there, but he did not go in. Then Simon Peter came, following him, and went into the tomb. He saw the linen cloths lying there, and the face cloth, which had been on Jesus’ head, not lying with the linen cloths but folded up in a place by itself. Then the other disciple, who had reached the tomb first, also went in, and he saw and believed; for as yet they did not understand the Scripture, that he must rise from the dead.” (John 20:1-9)

In observance of Good Friday and in celebration of the resurrection of Jesus Christ, we invite you to visit our Resurrection Day Meditations page.

To our readers of faiths other than Christianity, we welcome you to read these meditations and pray they serve to deepen your understanding of our faith — the faith of so many of our nation’s Founders and leaders. 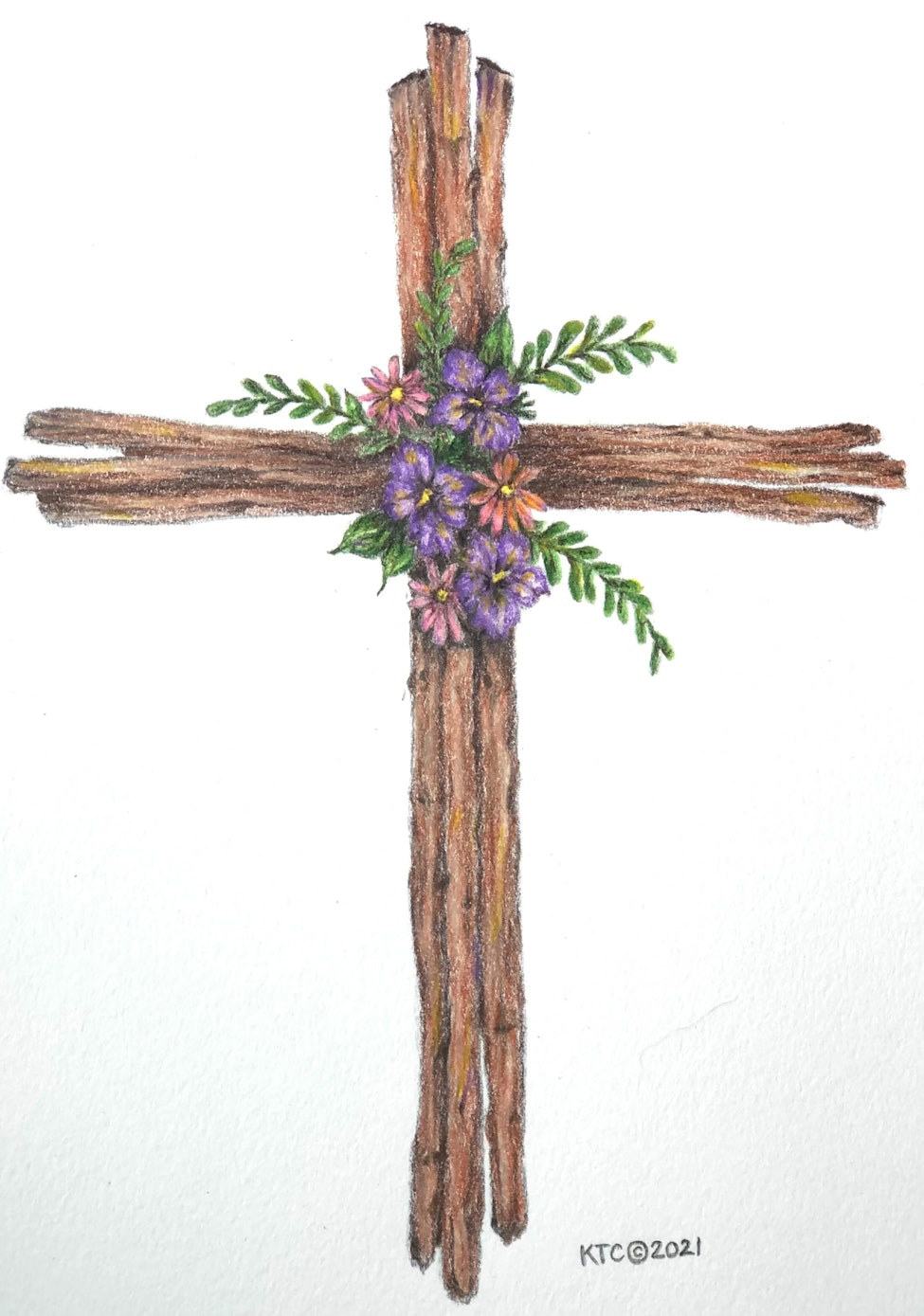 We will resume our regular publishing schedule Monday. To all of our readers, we pray for God’s blessing and peace upon you and your families.

Join us in daily prayer for our Patriots in uniform — Soldiers, Sailors, Airmen, Marines, and Coast Guardsmen — standing in harm’s way in defense of Liberty, and for their families. We also humbly ask prayer for your Patriot team, that our mission would seed and encourage the spirit of Liberty in the hearts and minds of our countrymen.