“None of us will ever forget this day. Yet we go forward to defend freedom, and all that is good and just in our world.” —President George W. Bush on the evening of September 11, 2001

Today we solemnly mark the anniversary of the 9/11 attack on our nation, when 2,977 innocents were murdered by 19 Islamic fascists. There were 2,763 people murdered in New York, including the passengers and crew of AA flight 11 and UA flight 175. The victims included 343 firefighters and paramedics, 23 police officers, and 37 Port Authority officers. At the Pentagon, 189 people were murdered, including 64 aboard AA flight 77 and 55 military personnel. In Pennsylvania, 44 people were murdered aboard AA flight 93. More than 6,000 others were injured. Though mostly U.S. citizens, the victims were also from 77 other countries. (For more details about the attack, link to our retrospective page.)

From 9/11 to this date, the U.S. has thwarted well over 100 planned Islamist attacks on our nation, and we must remain vigilant to avoid another catastrophic attack on our homeland. But Islamists have continued to add attacks to their indiscriminate and murderous record — including jihadist attacks in San Bernardino, Fort Hood, Orlando, Boston, Chattanooga, Little Rock, and Manhattan. Many cities around the world have suffered Islamist mass attacks, including London, Paris, Berlin, Brussels, Madrid, Manchester, Nice, Bali, Mumbai, Sri Lanka, Nairobi, Ankara, Belsan, and others.

In virtually every case, the perpetrators are “Islamist male(s) between the ages of 18 and 40 who fit the well established profile of a Muslim terrorist.” That notwithstanding, Democrat Party panderers have consistently refused to adopt terrorist-profiling measures, which have proven to be a powerful deterrent in other nations. Disgracefully, there are now Islamist sympathizers in Congress, including Minnesota’s Ilhan Abdullahi Omar.

We invite you to join with us as we offer our support and prayers for the families of the WTC, Pentagon, and Shanksville victims, and for our Armed Forces who, along with their families, have sacrificed much serving on the front lines in the Long War to contain Islamic terrorism.

Finally, disgracefully, in the days ahead of the 20th anniversary of the 9/11 Islamist attack on our nation, Joe Biden and his leftist cadre surrendered to the Taliban and retreated, leaving our nation exposed to the same Islamic terror threats we faced before 9/11. In doing so, they have devalued all the blood and treasure we have spent to keep our nation safe for the last two decades.

We will never, NEVER, forget. 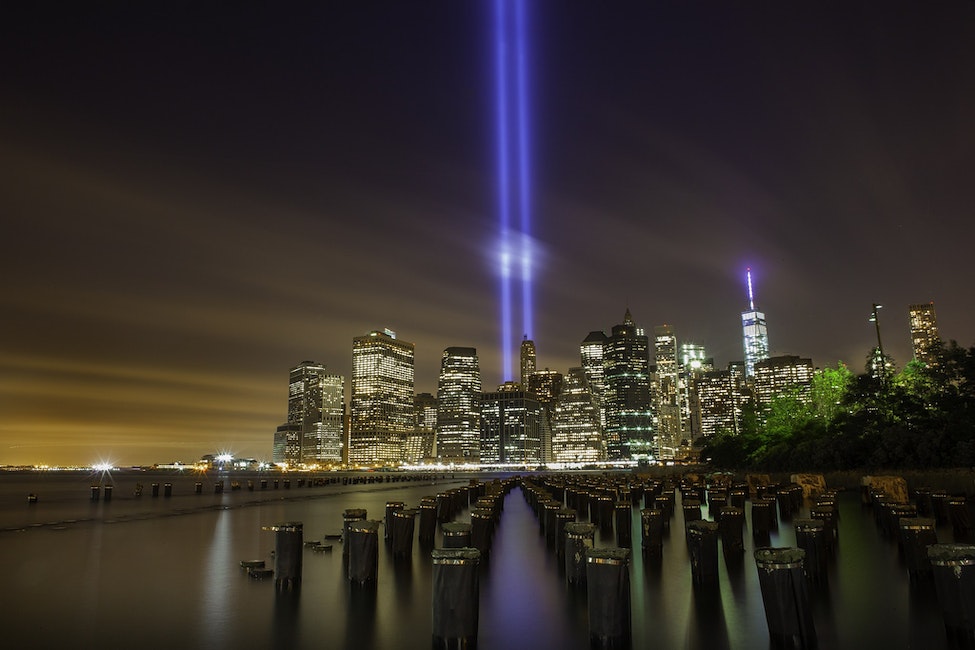 “Facts are stubborn things; and whatever may be our wishes, our inclination, or the dictates of our passions, they cannot alter the state of facts and evidence.” —John Adams (1770)