Trading the endowment of Liberty for the promise of protection from the state is no bargain.

“They that can give up essential liberty to obtain a little temporary safety, deserve neither liberty nor safety.” —Benjamin Franklin (1795) 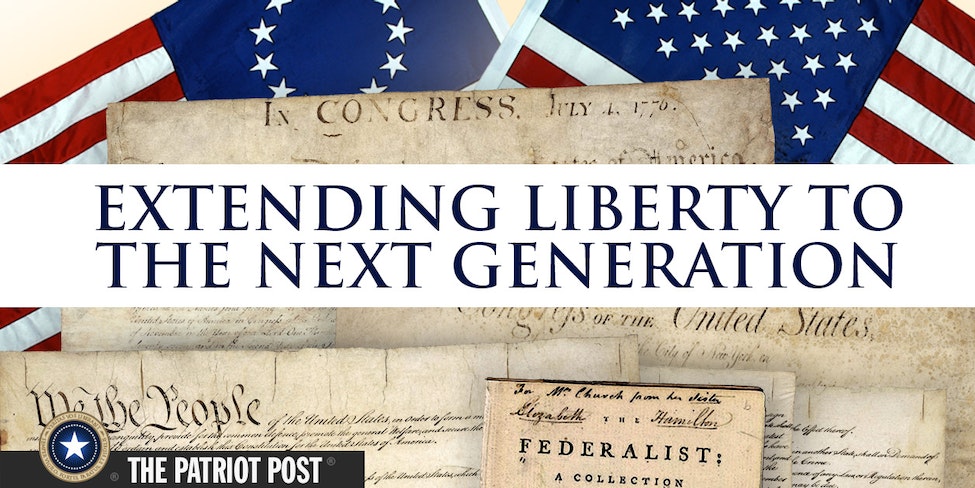 Benjamin Franklin warned that trading the endowment of Liberty for the promise of protection from the state is no bargain, and that those who would submit to such a compromise deserve neither Liberty nor safety.

Franklin’s words served, in part, as inspiration for the first edition of our Primer on American Liberty pocket guides (originally published as “Essential Liberty”), and the companion Founders’ Wisdom guides.

In the coming weeks, I will be devoting much-needed time to long-languishing editing projects. These projects have mounted up over the last year as our team devoted itself to our grassroots mission and to defeating the heir-apparent of the leftist regime that has controlled the executive branch for the last eight years.

That regime has done more damage to Liberty and Rule of Law than any administration since that of Franklin Delano Roosevelt.

While our editorial team and staff have done a great job this past year in their respective spheres of responsibility, I regret that I’ve fallen far behind in a few areas. Constantly on the frontlines of relentless ideological warfare and with Liberty hanging in the balance, managing a small business in a flat economy for the last eight years has been a 24/7 challenge (as many of you well know), especially when combined with meeting relentless daily deadlines and a long list of adjunct responsibilities.

One major project in dire editorial need is a thorough revision of the 15,000-word Introduction to Liberty for our Liberty Primers. It would be easier to produce a 150,000-word treatise on Liberty than this condensed version of the events leading up to the Revolutionary War and the establishment of our Constitutional Republic, but alas, such a treatise would no longer fit in one’s pocket.

With your generous support, we’ve been distributing these highly acclaimed booklets for years — most of them at no charge to students and other citizen groups who will be force-multipliers to sustain and defend Liberty in the future.

But our supply is dwindling, and it’s time for a revision and a reprint.

Production of the American Liberty Primers is not in The Patriot Post’s budget, but rather is a project of our non-profit arm, the Patriot Foundation Trust.

Thus, as I devote the next few weeks to this and other editing projects, I would ask your help to fund the next edition of The Patriot’s Primer on American Liberty. The cost to produce 250,000 of these guides is approximately $57,600.

Please help us extend Liberty to the next generation. Please help us produce and distribute this critical guide to our Declaration of Independence and our Constitution. Please make your tax deductible donation by check to Patriot Foundation Trust, and mail it to:

Thank you for standing with us in defense of Liberty. Neither our mission nor operations would be possible without you.

Don’t Get Too Excited About GDP

Racism Is the Hallmark of Biden’s SCOTUS Pick

‘You Turned Your Back on Us First’