Melania Trump has served our nation with dignity and grace, never failing to rise above the pettiness of the media.

Throughout his tenure in office, Donald Trump’s treatment by the mainstream media has been a deep and well-documented disgrace. But even more disgraceful has been its treatment of First Lady Melania Trump, a woman of surpassing class, beauty, intelligence, and grace.

A 2018 New York Post article noted the double standard between the media’s treatment of Melania Trump and her predecessor as first lady. During Barack Obama’s eight years in office, Michelle Obama appeared on at least 30 U.S. magazine covers. The actual number is probably much higher. And supermodel Melania Trump, elegant speaker of five languages? As of this article’s publication: 0.

As her White House profile page notes, “[Melania] is the second First Lady born outside of the United States [John Quincy Adams’s wife was the first], and she is the only First Lady to become a naturalized U.S. citizen. … In 1996, Mrs. Trump moved to New York and 10 years later, she proudly became a United States citizen. Mrs. Trump has always been an active member of her community. In 2005, she was Honorary Chairwoman for the Martha Graham Dance Company. That same year, she was awarded Goodwill Ambassador by the American Red Cross — a role she served in for four years. Mrs. Trump served five years as Honorary Chairwoman for the Boys’ Club of New York and was named Woman of the Year in 2006 by the Police Athletic League.”

Her biography goes on and on in this vein, which tells us that she valued service to others long before she became first lady. A brief scroll through her Twitter feed confirms just how fortunate we’ve been to have her in this role. 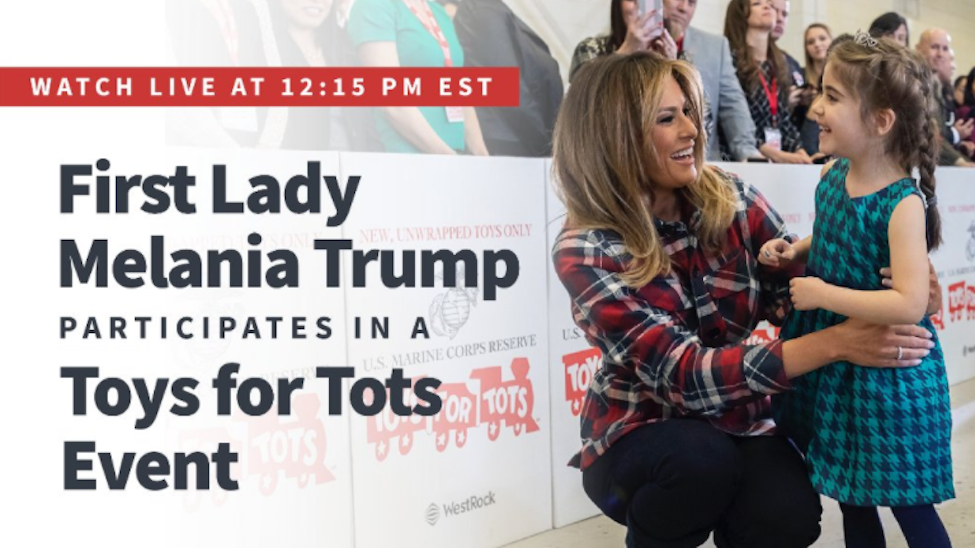 “Vegas may be betting on a post-presidential divorce, but Melania Trump seems all in for her husband,” read the headline of a recent Washington Post piece.

The article itself wasn’t any better. “Is Melania Trump really looking forward to being rid of President Trump as much as tens of millions of Americans are?” authors Mary Jordan and Jada Yuan maliciously ask. “Or is it just another fantasy that Trump critics are projecting on a first lady who has succeeded in shrouding her true self in mystery?”

“Mrs. Trump deserves to be recognized as an exceptional first lady,” writes former Republican Congressman and Fox News contributor Jason Chaffetz. “With little fanfare and tremendous pushback from some of the most vocal segments of society, she managed to launch a successful anti-bullying campaign, conduct important outreach abroad, protect her teenage son from relentless bullying, and serve as an inspiration to those trying to integrate into American culture. … I find it sad that an unscrupulous liberal media treated Mrs. Trump so unfairly compared to their obsequious coverage of former first lady Michelle Obama and now Jill Biden. Even traditionally nonpolitical outlets ignored Mrs. Trump and dismissed her.”

“If the Trumps were Democrats,” actor James Woods once tweeted, “Melania would be on every cover of every chic women’s magazine in the world every month.”

It’s hard to argue with Woods’s assessment. Somehow, though, we don’t think any of this matters much to Mrs. Trump. She seems quietly confident and comfortable in her skin. Melania has been a singular addition to our pantheon of first ladies, and we’ll miss her greatly when she goes. 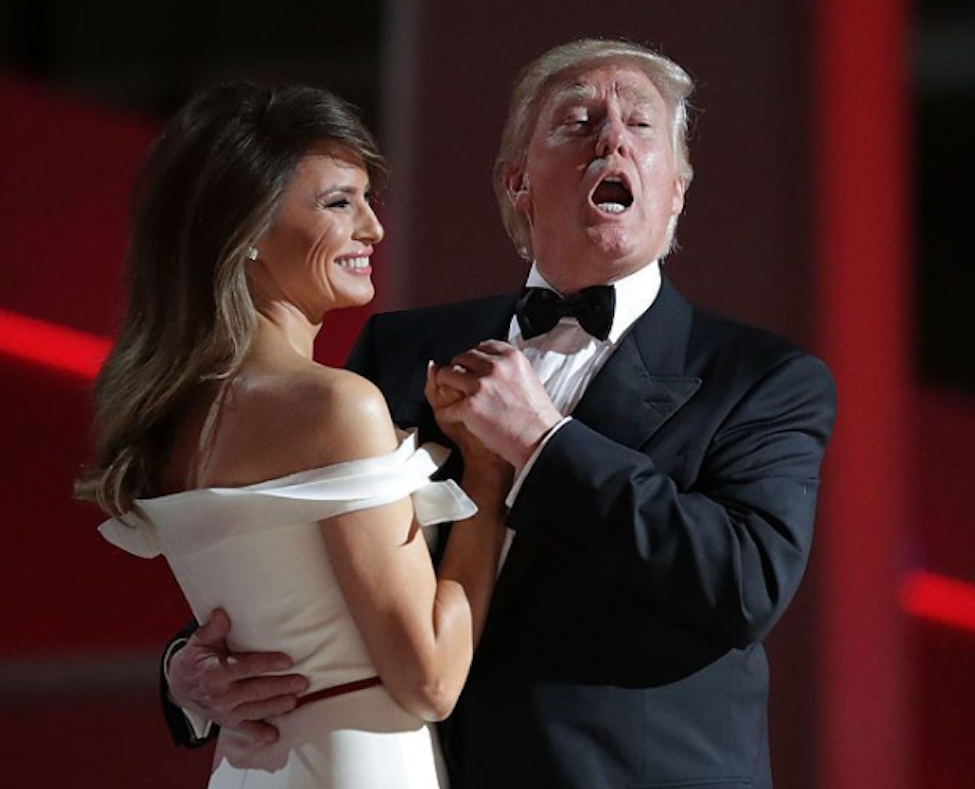