By calling for a boycott of all white-owned businesses, Black Lives Matter is putting a lump of coal in everyone’s stocking.

Clearly not content with its declining popularity among the American people, the money-grubbing Marxist pressure group known as Black Lives Matter has doubled down on darkness by calling for a boycott of all businesses owned by white people. Or, rather, all businesses not owned by black people.

Where BLM’s tactics are concerned, some might think that boycotting these blameless businesses only through New Year’s Day is downright reasonable. It isn’t. Retail shops rely on this crucial holiday period for their year-round survival, with the month before Christmas typically accounting for 20-40% of retailers’ annual sales. 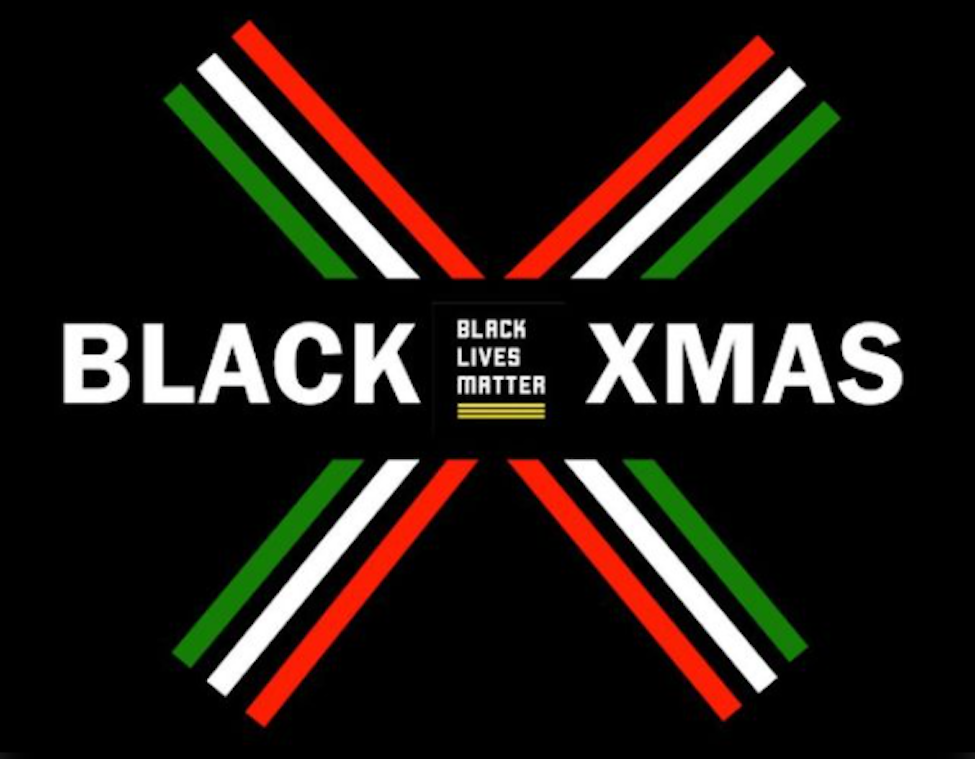 Incidentally, the aforementioned BLM Global Network Foundation isn’t exactly struggling to scrape by. These shakedown artists hauled in more than $90 million in 2020. But who knows where all that corporate graft went, or how many houses it purchased in lily-white neighborhoods for the organization’s senior leadership?

American banks, by the way, haven’t been overlooked either. “Move your money out of white-corporate banks that finance our oppression and open accounts with Black-owned banks,” say the BLM Global Pooh-bahs to their far less affluent supporters.

American companies don’t seem to have learned any lessons. Or, if they have, they seem to be gritting their teeth Delta-pledge-like and saying, “Thank you, Sir, may I have another?” As Just the News reports:

With corporate America poised to enjoy its yearly surge in holiday season sales — and profits — Black Lives Matter has been getting into the spirit of the season with a barrage of wrathful tweets denouncing Christmas and Cyber Monday for promoting “white-supremacist-capitalism.” Yet despite BLM’s recent stream of invective, corporations across the country are standing pat for now in their pledges of support — both moral and monetary — for the wrathfully anti-capitalist movement.

“Colonization never ended,” another tweet read. “It just became normalized. This nation was built on the stolen land of Indigenous people and the stolen labor and lives of our African Ancestors.”

With poisonous and racially inflammatory rhetoric like this, we almost wish these folks would find a holiday of their own.

Will There Ever Be Justice for Hillary and Her Henchmen?

Who Can Trust the WHO?

“It has been a source of great pain to me to have met with so many among [my] opponents who had not the liberality to distinguish between political and social opposition; who transferred at once to the person, the hatred they bore to his political opinions.” —Thomas Jefferson (1808)