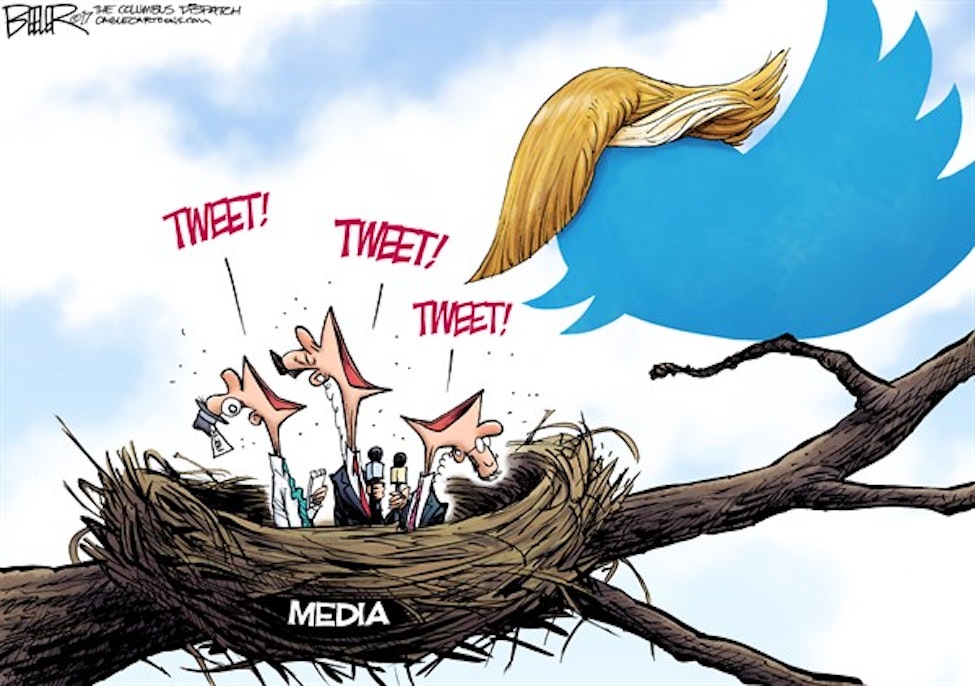 Trump has an unfortunate and apparently uncontrollable propensity for posting petulant social media comments, many of them fratricidal – akin to some manifestation of Tourette Syndrome.

These absurd posts and comments are a threat to his good policy proposals and reflect poorly on all who support him. If he wants to retain the office in 2020, he must exercise a modicum of self-control. And that applies to those who are overseeing your social media accounts, and are responsible for this messaging. In fact, they are likely posting most of it. 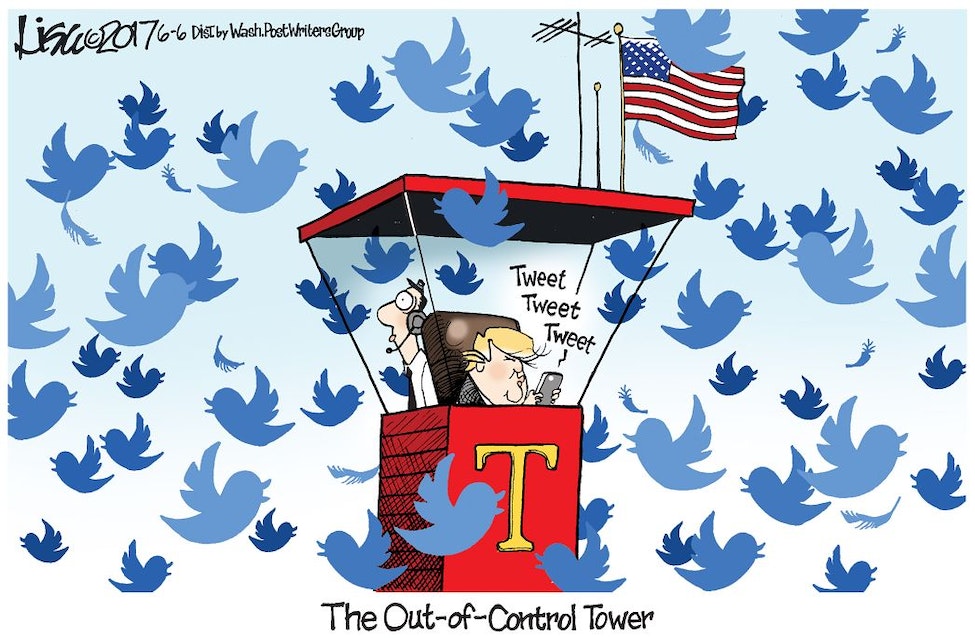