As part of a cynical political ploy to undermine Trump administration policy success ahead of the 2018 midterm elections, Democrat Party leaders have executed a successful campaign appealing to their Latino constituency. The centerpiece of that appeal has been a viral social media firestorm promoting images of children in cages, claiming they have been “ripped from the arms of their parents by Donald Trump” and comparing Trump to Hitler.

Fact is, the most widely circulated of those viral photos were taken in 2014 when Barack Obama was setting immigration policy.

By extension, as the Left correctly calculated, these images of caged children generated a lot of “heartfelt emotive compassion” across its other constituencies and across the political divide. (For the record, the vast majority of these detained minors separated from one or more parents who entered our country illegally are between the age of 13-18, not young children.)

The resulting public outcry prompted Donald Trump to sign an executive order attempting to resolve the issue, while Congress endeavors to reach a consensus on competing immigration reform bills. But because of Left-judiciary rulings regarding immigrant minors, the government may have no option but to release these minors with their families into the American heartland, where they will then never return for a deportation hearing. In effect, it’s an open-border invitation to more illegal immigrants.

So pervasive are these viral images, ostensibly of detained children, that in a report on the Demo response to Trump’s executive order on Fox News’s “Special Report With Bret Baier,” his reporter on the hill, Peter Doocy, included a “tragic” viral social media image in his coverage.

To put it mildly, it’s unfortunate when you have to turn to CNN to dispel Fox’s errant description of this photo as one of those children “ripped from the arms of their mother” by Trump administration policy. But CNN reported days before the Baier report that this was a staged photo.

To his credit, before the end of his show, Baier did apologize for using that fake image. However, when it comes to emotive viral photos of children, pushed by the Left to bolster its statist political agenda, caveat emptor!

These minors in HHS custody are now safer, more comfortable and better cared for than at any other time in their lives.

As HHS Secretary Alex Azar notes: “The vast majority of these kids are teenagers, over the age of 13. We have a few who are under the age of 13 and keep them in separate facilities with separate protocols. These kids are getting the full range of services. America is a generous nation, and America takes care of these kids even though they should not be in the country. We provide them with education, we provide them with meals, they get medical care, they get dental care, vision, they get athletic time, entertainment, they get psychiatric care. We’re providing excellent care for these kids. … Each child costs taxpayers hundreds of dollars per day … more than most U.S. parents can afford to spend on their children.”

Azar notes further, “The simple fact is, the way you prevent separation, the way you prevent your children from coming into our care — don’t come into our country illegally. Go and present yourself at a legal border crossing with permission to come into the country, or make your case why you legally should be allowed to enter. If you break our laws, you will be prosecuted. If you’re prosecuted, you may have your children given into our custody.” 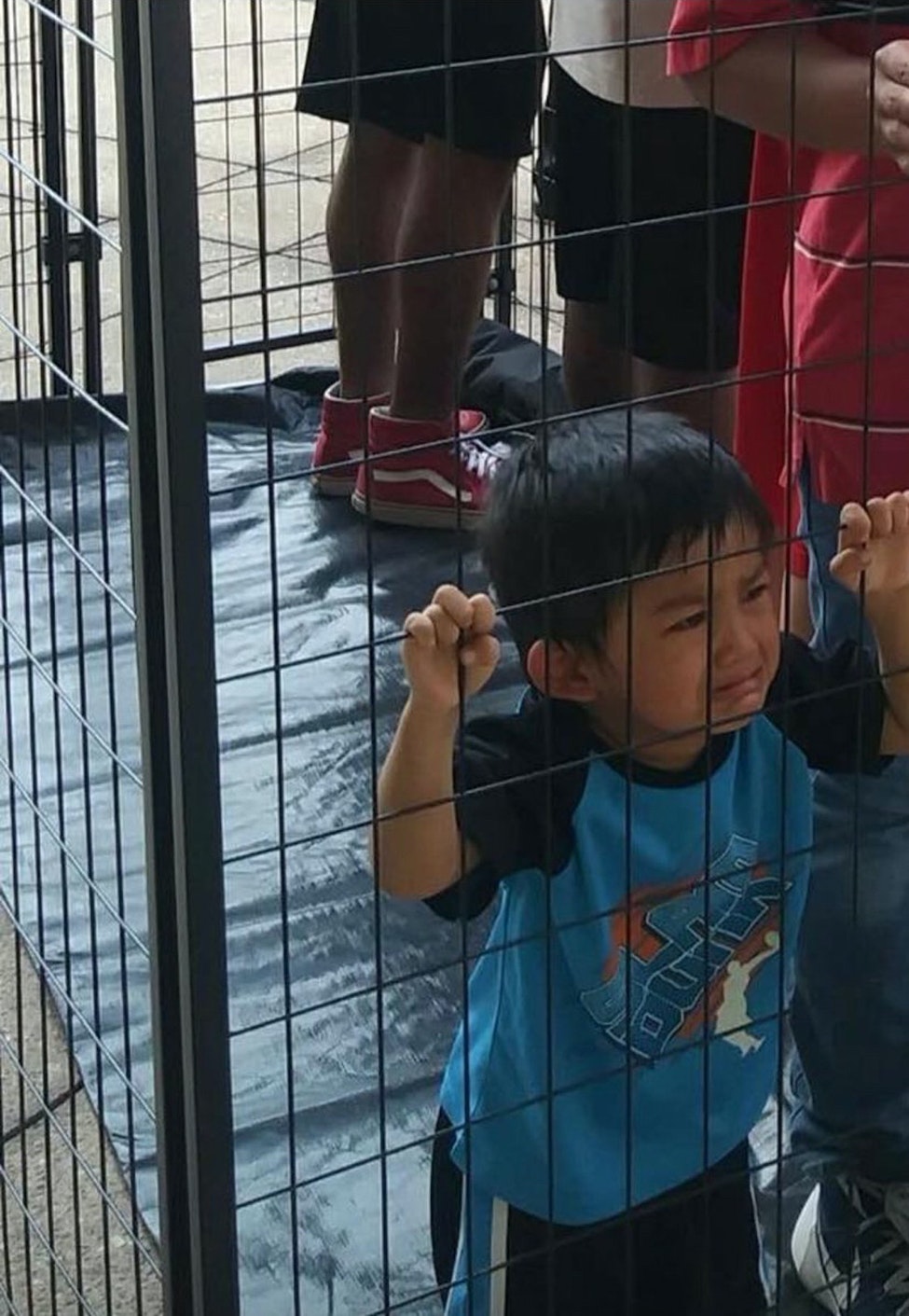 An FBI Entrapment Do-Over in Michigan

“It is necessary for every American, with becoming energy to endeavor to stop the dissemination of principles evidently destructive of the cause for which they have bled. It must be the combined virtue of the rulers and of the people to do this, and to rescue and save their civil and religious rights from the outstretched arm of tyranny, which may appear under any mode or form of government.” —Mercy Warren (1805)